Ed Alvarado unintentionally began his career path in technology after breaking several laptops as a child and being forced to piece them together. He his formal career started with an internship in IT at The Federal Reserve Bank of Chicago. Following his internship, Ed joined the IT department at Lake Forest Academy, working with kids on various technology related issues. While at LFA, he served as a dorm parent and built an arcade machine for the dorm to have for many years to come. Ed and his son recently bought a home Libertyville, which they love. 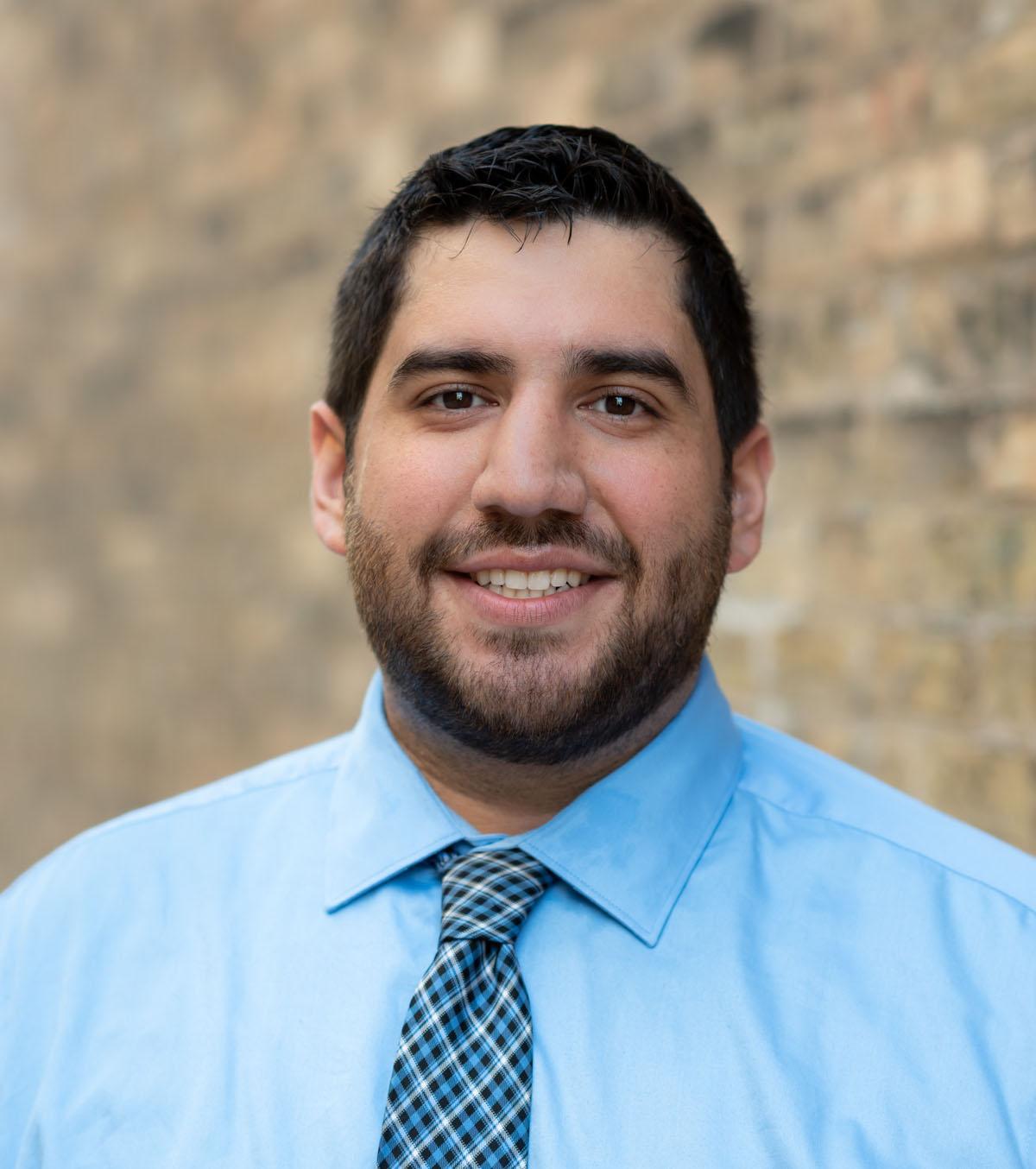