Head of School and Theory of Knowledge Instructor

Jeff Bell completed his undergraduate degrees from the University of Missouri. After earning his Master’s Degree from the University of Chicago, Jeff spent eight years at Lake Forest Academy, serving as English Department Chair and Assistant Academic Dean. He was most recently the Academic Dean at St. Andrew’s-Sewanee School in Sewanee, Tennessee.  His work there was marked by a progressive approach to education. During his tenure, he launched the upper school Winterim program, crafted a daily schedule emphasizing extended class periods for self-directed learning, and enhanced the depth and rigor of the academic program. He completed the AMI Adolescent Orientation in 2013. Jeff and his wife and two daughters live in Evanston. 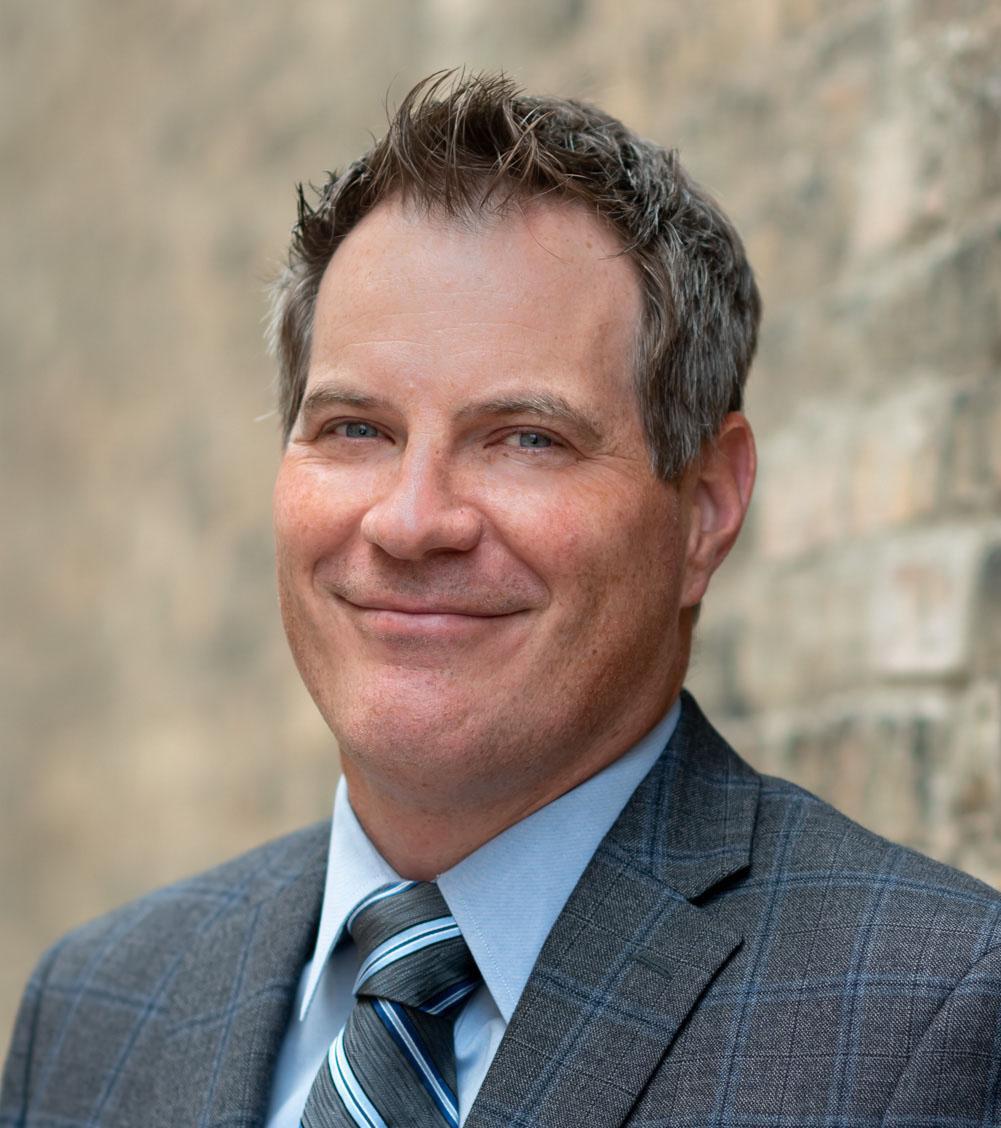