Elisabet Aleu is from Barcelona, Spain and will be joining the World Language department teaching Spanish and French. She has a BA in Modern Languages and a Masters of Education with a major in teaching Spanish from Universitat Autonoma de Barcelona. She has taught Spanish and French in several international schools in Barcelona, London and the BVI. She is also an experienced IB Spanish teacher and examiner. In her free time, Elisabet enjoys volunteering in support of non-profit organizations, traveling, the arts and independent cinema. Her husband is from Chicago and she is excited to move to Evanston with her family and to join the Beacon Academy community. 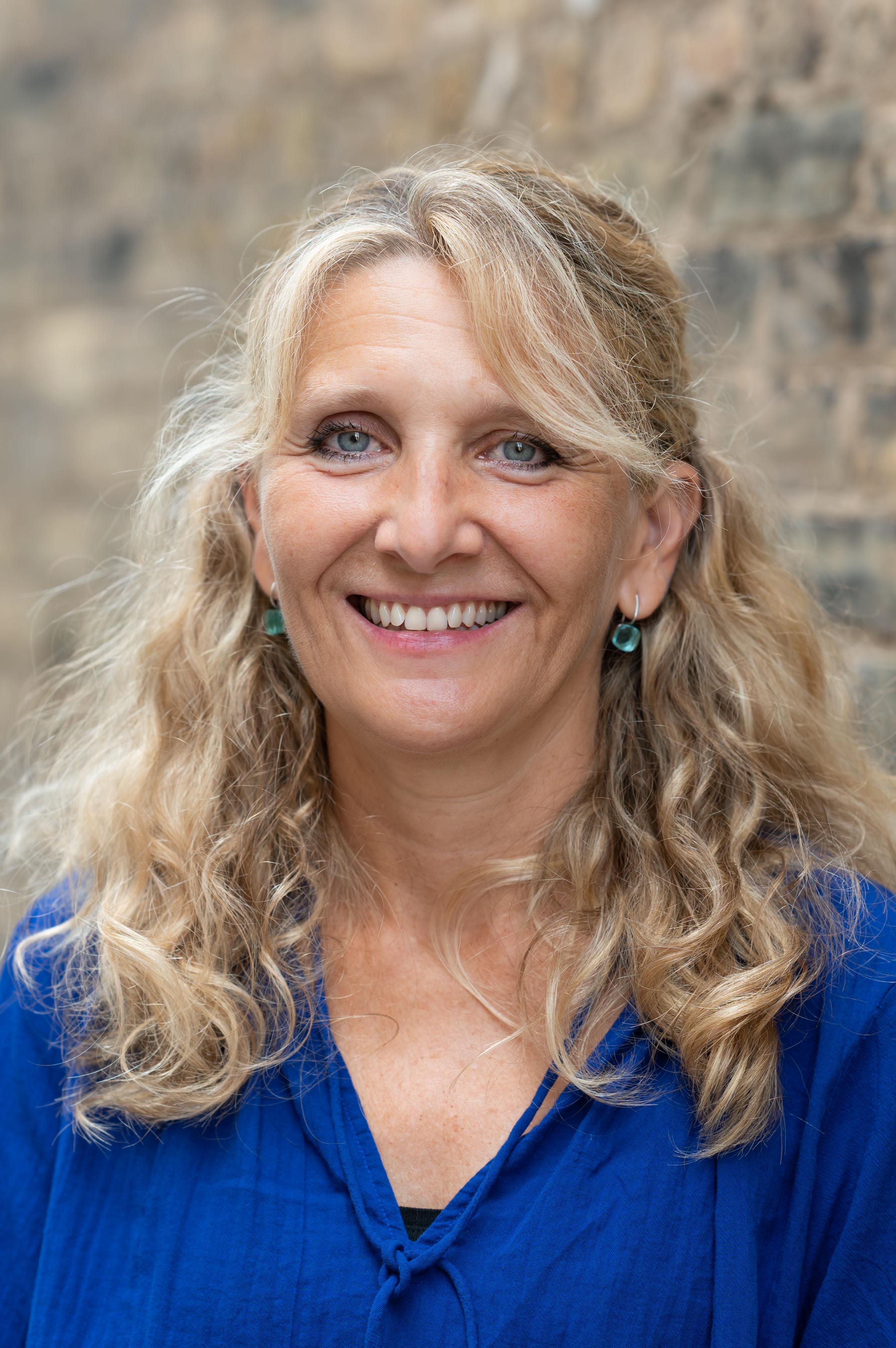