Originally from New York, Jessie Cheney earned her BA in English and philosophy from Wellesley College and her PhD in American literature from Columbia University.  She has taught at Queen’s University in Northern Ireland, at West Point in New York, and at the University of Chicago.  She comes to Beacon Academy from Ida Crown Jewish Academy in Skokie, where she taught since 2009 and served as faculty yearbook advisor.  Jessie lives in Hyde Park with her husband, two sons, and two cats. 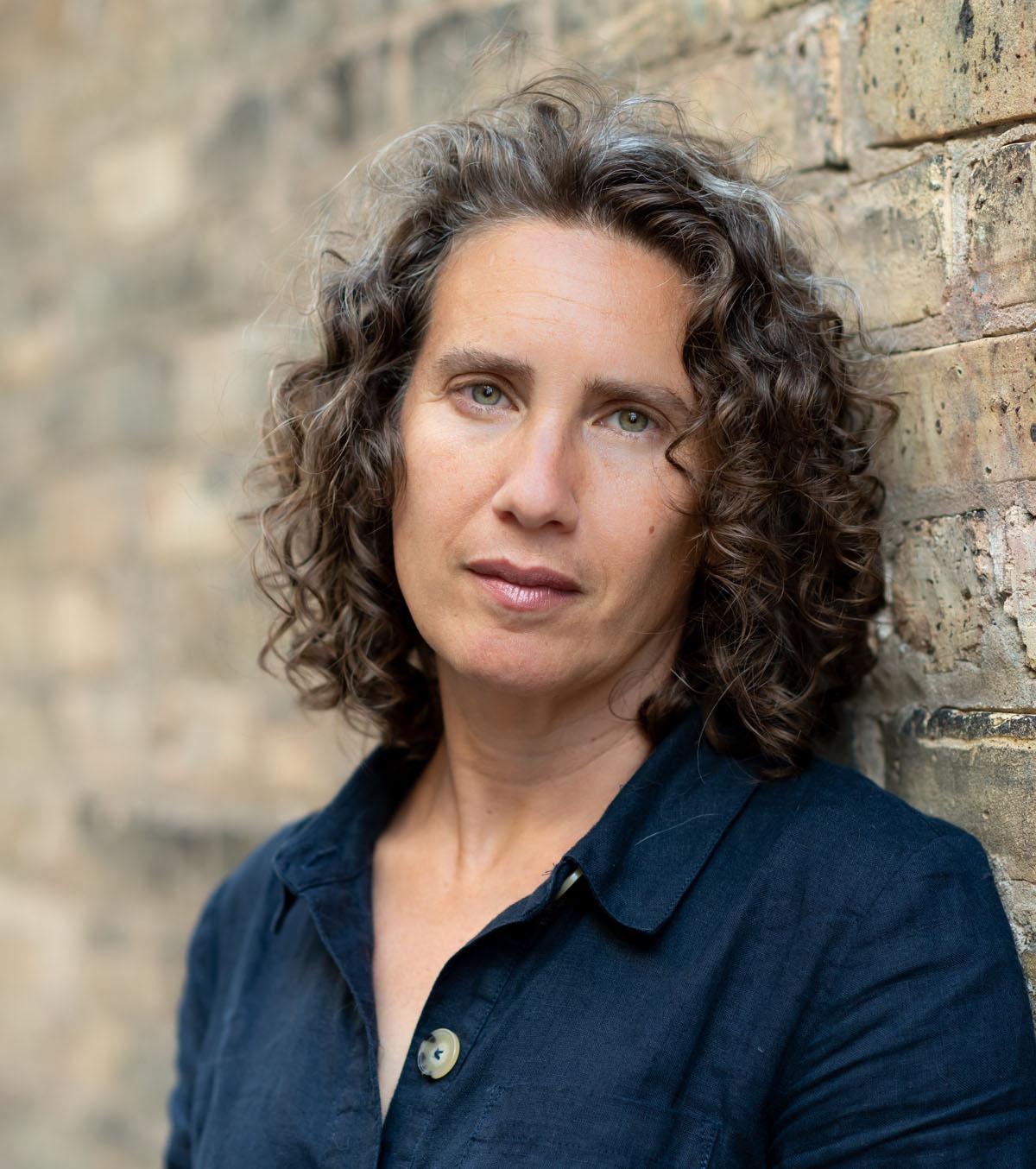